This seems so true for Col. Balraj Singh who shouldered both the responsibilities with aplomb. He was the Founder President of the Governing Body of New Public School Society.

Col Balraj Singh was born in 1919. He completed his graduation from DAV College Lahore. He attained his commercial Pilot license from Flying Club Patiala at the age of 19. He joined the forces of Maharaja of Patiala which were later merged with the Indian Army.

In the Indian Army he was in the “Air OP” and in 1961 posted to London, as an instructor to accompany the INS Vikrant (The first Indian Aircraft Carrier) back home. Lt. Col. Balraj Singh had many accomplishments to his credit during his service in the Army. He was actively involved in the Second World War in Jagatara; at the Kashmir border at the time of partition; and participated in the famous battle of Chushul during Chinese aggression in 1962. He was honoured by the Government of India for his valour.

He was a great sportsman too and represented the Services in “Volleyball”.

He was an active social worker and a firm believer in education of girl child. He took active part in promoting education in rural areas and was Chairman of the Managing Committee of all the four D.A.V. Institutes in Qadian, Distt Gurdaspur.

In his crusade as a social worker, he joined Bharat Vikas Parishad of Punjab and retired as the Patron. He was also a member of the Patiala State Olympic Association.

He passed away on August 16th 2007 at the age of 88 years. Even at that age he was an individual who exuded confidence and installed it in all around him. It is indeed a matter of honor and great pride for his family, friends and well-wishers, that even after almost forty years of retirement, the “9 Para Regiment” sent a delegation of officers to represent the Unit at the time of his last rites.

A dreamer, a visionary who tried to put his ideals into practice, an altruist, Col Balraj Singh will always be remembered and revered. In farewell:- 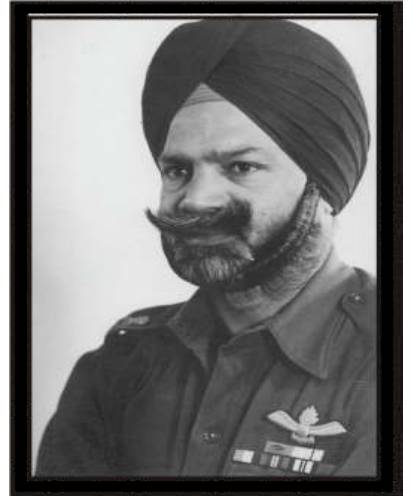 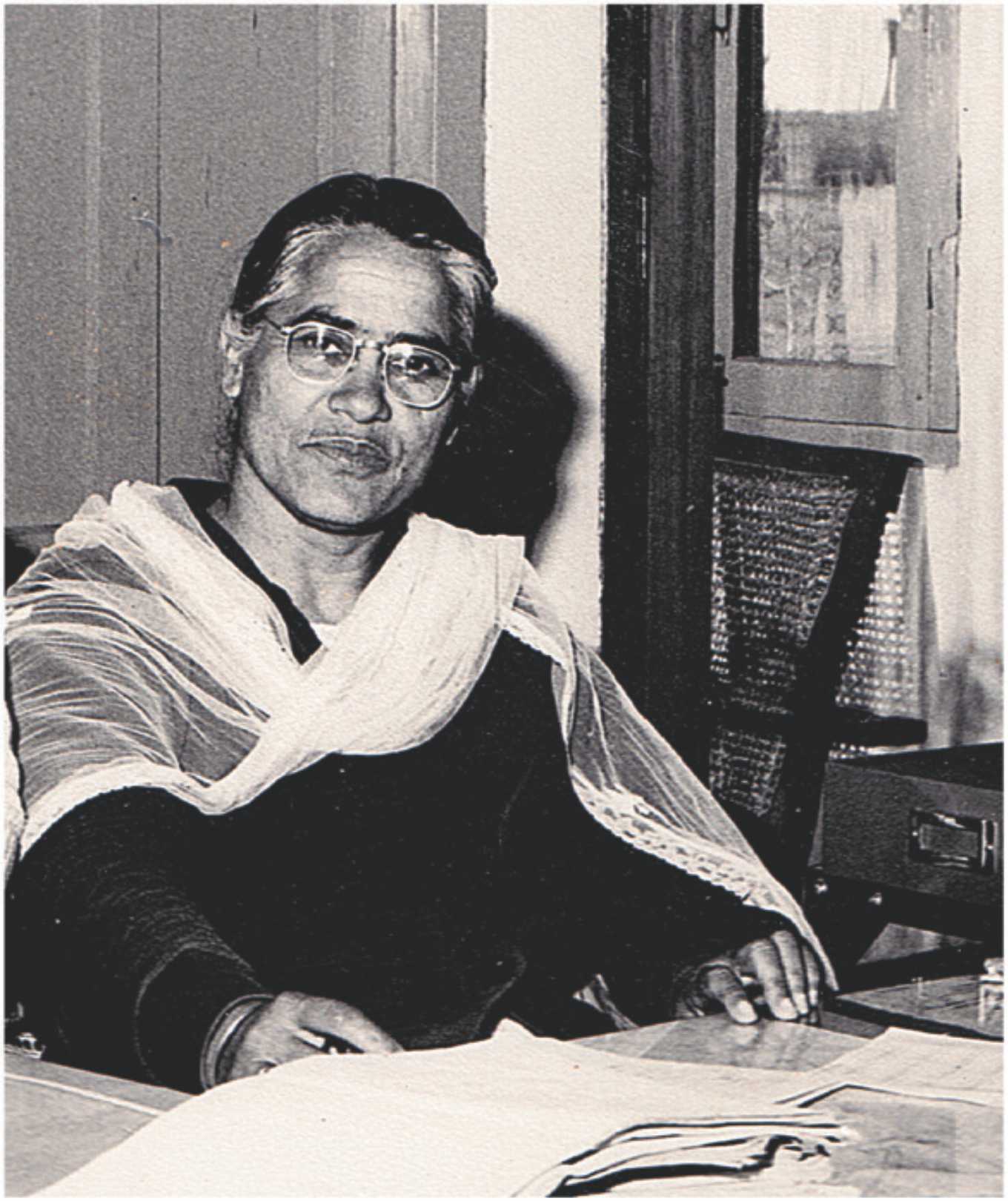 The New Public School is a dream nurtured into reality by relentless efforts of a noble lady the Shanta H. Singh. She has built a great temple of education and learning with her passion, enthusiasm and hard work. This could not have been possible without the support of many generous and the ever-helping people of the City Beautiful.

The history of the New Public School spanning over five decades is a glorious and exalted chapter. The Institution emerged on the school map of Chandigarh in 1960, in a rented building with barely 30 students on its rolls. It did not take it long for the school to carve a niche in the city, which itself was struggling to grow and was devoid of adequate educational facilities at that time. The Founder Principal, the late S.H. Singh, had been endeavoring to construct a school building which should command dignity, inspire a creative power and suggest qualitative richness ever since the inception of the School. At last her efforts bore fruit and the Chandigarh Administration allotted a five acre plot in the year 1970. The foundation stone of the school building was laid by Shri. B.P. Bagchi, I.C.S., the then Chief Commissioner, Chandigarh, in the year 1971.

The objective of the school is to groom the personalities of the young to help them grow taller amongst the community of students by sheer strength of knowledge and character, acquired through Aspiration, Inspiration and Perspiration which is also the motto of the school.